Home » Agenda » Activity » Aubrey Beardsley, The largest exhibition of his drawings for 50 years

Aubrey Beardsley, The largest exhibition of his drawings for 50 years 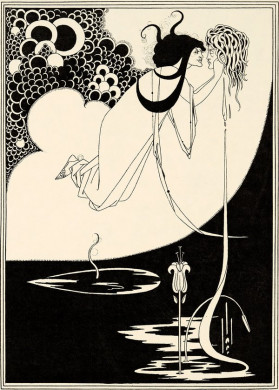 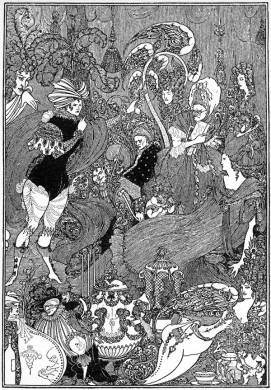 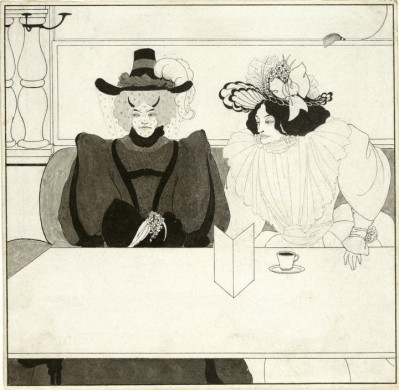 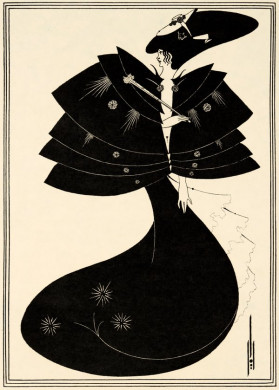 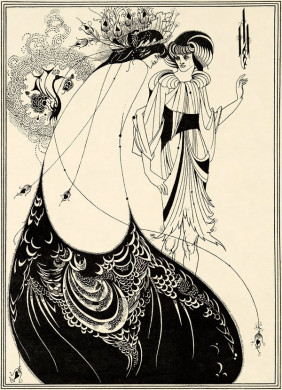 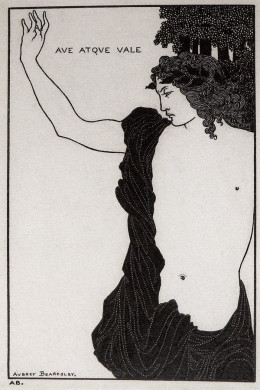 Spanning seven years, this exhibition will cover Beardsley’s intense and prolific career as a draughtsman and illustrator, cut short by his untimely death from tuberculosis at the age of 25. Beardsley’s charismatic persona played a part in the phenomenon that he and his art generated, so much so that the 1890s were dubbed the ‘Beardsley Period’.

This will be the first exhibition dedicated to Beardsley at Tate since 1923, and the largest display of his original drawings in Europe since the seminal 1966 exhibition at the V&A, which triggered a Beardsley revival.

The over 200 works include his celebrated illustrations for Le Morte d’Arthur, Lysistrata and Oscar Wilde’s Salomé. It will also show artworks that were key inspirations for Beardsley, including Japanese scrolls and watercolours by Edward Burne-Jones and Gustave Moreau.

Watch curator Stephen Calloway and performer Holly James Johnston sit down to tea to discuss dandysim, drag and decadence, as revealed by the life of Aubrey Beardsley.