Unsettling Landscapes in Ruimtevaart | The Hague 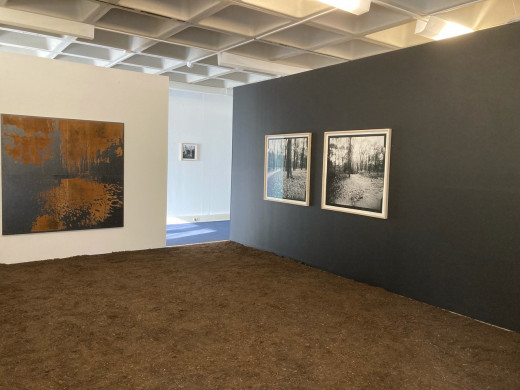 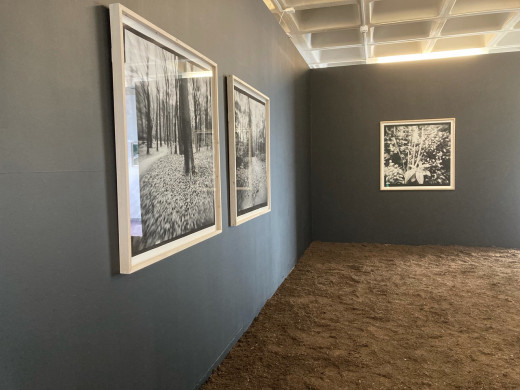 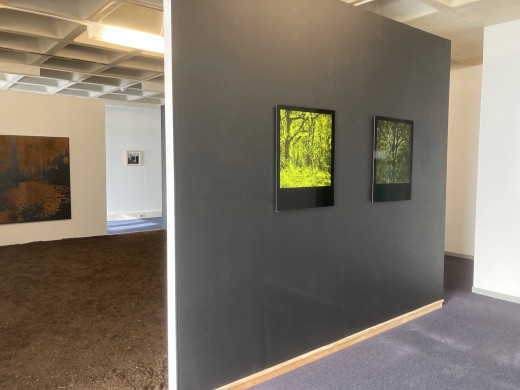 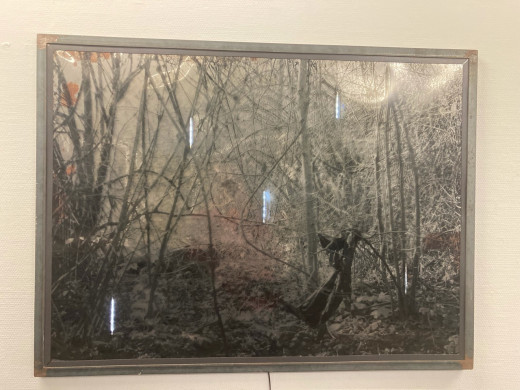 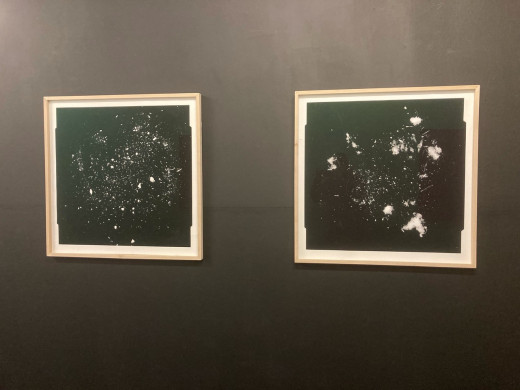 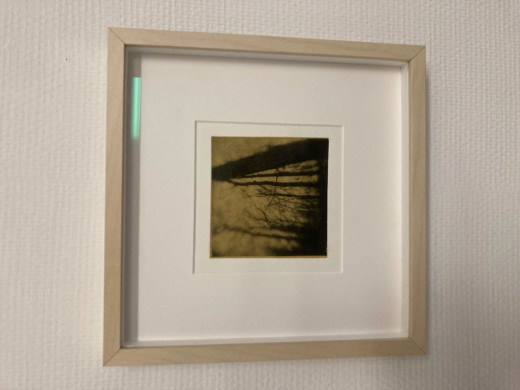 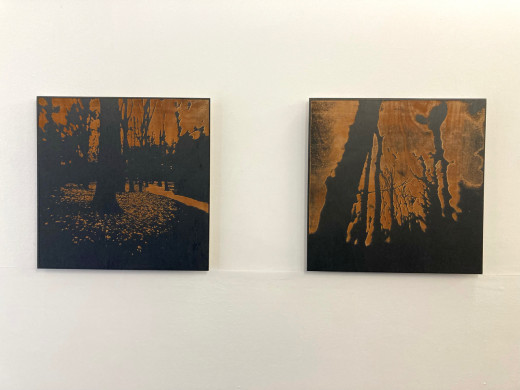 Unsettling Landscapes in Ruimtevaart | The Hague

Last Friday I saw the exhibition Unsettling Landscapes by Tineke van Veen in the exhibition space 'Ruimtevaart' at the Van Doeverenplantsoen in The Hague. The film/photo project ‘Unsettling Landscapes’ researches the disturbed relationship between humans and nature, the experience with 'post-human' landscapes due to radioactive contamination. A threat that is beyond our senses, we can't feel, see, hear, or smell. How do we relate to these landscapes?

Phenomena as radioactive contamination are difficult to grasp, describe and visualize precisely because their spatial and temporal scales are disproportionate and monumental, while simultaneously intimately present. The feeling of alienation and intimacy are the starting point for this exhibition.

A short experimental film, a documentary, and cyanotypes

During a residency in Fukushima, Japan 2014, Tineke van Veen was confronted with the consequences of the nuclear disaster that took place in March 2011, when a tsunami hit and damaged the Daiichi nuclear power plant. Nuclear pollution contaminated the landscape of Fukushima. The effects on the landscape and the people who had to clean it resulted in a short experimental film, a documentary, and cyanotypes. Cyanotype is a photographic printing process that produces a cyan-blue print. The experimental film and some cyanotypes are part of the exhibition.

Between 2016-2020, the focus of the research shifted to Fort de Vaujours in France, 20 km from Paris, a site where many nuclear tests were developed and conducted for the 'Guerboise Blue', the first atomic bomb detonated in the desert of Algeria. This abandoned and enclosed site has been sold to the largest plaster company in France, which wants to excavate the site with all its consequences.

In addition to the photos, made with a self-built camera and various photo techniques, the exhibition shows a short version of the film Unsettling Dust, which was realised in cooperation with Barbara Prezelj.

The complete film Unsettling Dust can be seen from 5 February till 3 April 2022 in the exhibition 'Positions: Time-Based' at the art-institute Stroom in The Hague, NL. https://www.stroom.nl/activiteiten/tentoonstelling.php?t_id=6208115