Home » Article » Contemporary images of our nation of cyclists

Contemporary images of our nation of cyclists 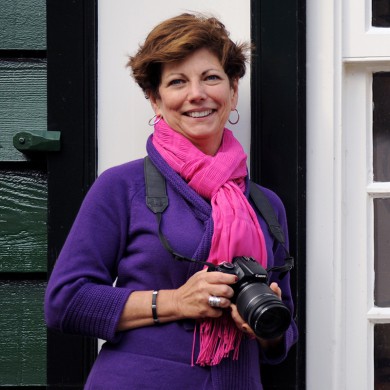 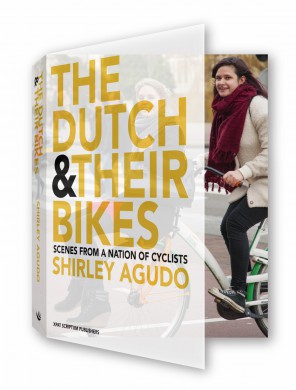 The Dutch & Their Bikes, by Shirley Agudo

Pictures indeed speak louder than words, and Shirley Agudo’s new book, The Dutch & Their Bikes: Scenes from a Nation of Cyclists, is a prime example of bringing a story to life. As an American expatriate living in the Netherlands, Shirley has captured the essence of everyday cycling with nearly 700 photographs taken throughout our country – ‘the world’s most cycling-friendly nation on earth’.

As Shirley told ifthenisnow: “Cycling is a practical way of life for the Dutch; they grow up on bikes and cycle well into old age. It’s a primary means of transportation here, not just a sport or recreation, as it has traditionally been in my own country. But even America is getting on the bandwagon now, as they – and many other countries – seek to emulate the Dutch.”

“It’s very much a matter of attitude and infrastructure, with attitude being the more difficult element to change. As Americans, we are married to our cars, and, in my opinion, it will take decades to change the overall mindset; however, there are giant strides in this direction, as more and more cities throughout the United States – and the world – are looking to the Dutch for advice on how to provide the necessary ingredients.
Step by step, they are beginning to put the pieces of the puzzle into place.”

“As a foreigner, I immediately recognized how special the Netherlands is in terms of cycling. Now, through my photography, people throughout the world can also see what it’s really like in a nation that lives and breathes cycling.”

“The Dutch truly have a very important commodity worth sharing, and my goal is to spread that message around the world.”

What other people say: “The Dutch & Their Bikes is a compelling collection of images about our nation of cyclists. Amsterdam’s reputation as ‘the world’s best cycling city’ is certainly true, and Shirley Agudo brings it
all to life.”
Eberhard van der Laan, Mayor of Amsterdam