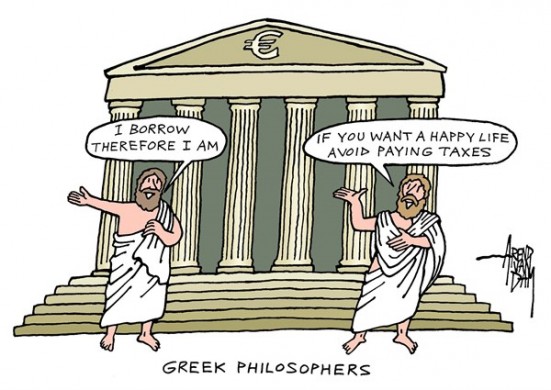 Is that a trick question you reply.
No. Not at all. What is happiness?
"Winning the lottery!"

Easy answer. But you are aware that the vast majority of lottery winners end up - within the first year - broke, depressed, divorced, humiliated and/or wishing they never bought the ticket in the first place?

St. Theresa of Avila said, already in the 12th century, that "More tears have been shed over answered prayers than unanswered ones."

Think about it. A pretty lady falls madly in love with the proverbially tall and handsome hulk. And she prays to her god that she'll be able to make him hers. And she does. He's a drunk, abuser, misogynist and demands to be treated like a king.

We profess to know what will make us happy without having a definition for the word happiness. One dictionary's definition for the term is: An emotional state or affective state that is characterized by feelings of enjoyment, pleasure, and satisfaction. But a Greek philosopher, Epicures, also considered happiness as "the avoidance of pain and emotional disturbance", to be the highest good and advocated the pursuit of pleasures that can be enjoyed in moderation. Sounds good to me.

Happiness is not the only term thats meaning is often illusive. Love? That's a tough one! Often, the word which more accurately describes the euphoria that we feel on first becoming involved with someone is: infatuation. And that word means "feeling extreme emotion for someone while overlooking their faults". Hmmm. That takes us back to the prince charming I just described.

Let's make it more simple. How about a three letter word? Art!

I have been collecting individual definitions, for this term, for several years. Peggy Guggenheim, a noted patron of the arts, said: "I can't define it in words, but I know it when I see it!" Good! On the other hand, Andy Warhol said: "Art is business!" Cynical, but in many ways true.

Some terms we spend a lifetime trying to learn their meaning. Fair enough, as long as you're willing to seek an answer because the answer may make you happy! And "learning" may be one key word in the definition of happiness.

That's my starting point on the philosophical quest for the meaning of "happiness". Let's see where it will take us.