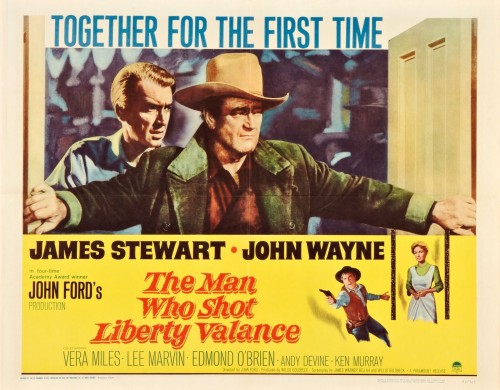 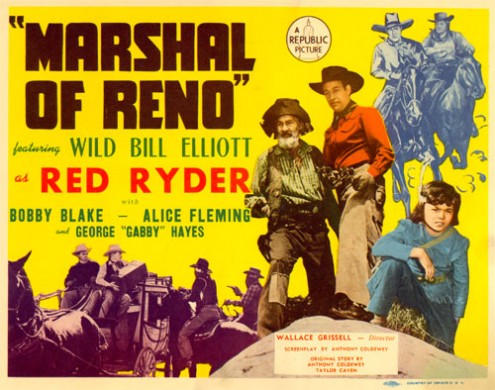 As to the cost of setting up a website or blogspot the amount of money involved is minimal. A blogspot is free to both set-up and maintain. A website's cost depends on other factors. I am not sure as to which one is more desirable or in indeed there is any real difference. The biggest cost to you will be for the design and implementation. But, again, it can be done cheaply; it all depends on how elaborate you make it. I am sending your e-mail (see below) to my grandson and he can give you more information in regard to both matters.

However, for me to help you you must answer my questions when I ask them. If you scroll down you will see an e-mail dated 29th June. I asked you what you had done since last December and now that has resulted going from NO citations to 20 when I Google "Jim Driscoll, B-Movies.?"

I finished my science lesson by reading "Quantum" Thursday and I am now well into "Memoirs". I am impressed with your prodigious research especially when one considers that even at the time few people considered what they were doing worth any historical documentation. I remember reading that during WW II we lost thousands of films when the warehoused stock was used for its nitrate content. From time to time, a classic film is found here in Amsterdam. The Dutch were well aware of Hollywood from the beginning. In fact, I have a few movie studio' catalogs from the 20s and 30s that were used to promote Hollywood studios' European offices and distribution centers.

****  It is true that I was maybe a little inconsistent  when reporting numbers.  I do regret that.

****  I do not see an inconsistency in reporting on Mr Cassidy.  I referred to him without the hyphen throughout the brief review.   The movie title was presented as the studio released it, and the reference to  "HOP-ALONG"  in the accounting of how he got his nickname was simply used for emphasis in the description (and was in quotes, as I recall).

****   I did talk briefly about the Sidekicks in general at the beginning of the second chapter, but did not have the room to go into a lot of detail about the Hero's specific sidekick, except to mention if the Hero had one, and who they were if they had more than one I had all the facts, but....I didn't want to make it too long ...  or boring.

****  Your comments on the correct order of the "Bowery Boys" various groups were true  They indeed were presented out of chronological order, but all the teams were listed alphabetically, hence the order reversal.  I did mull over that one, surprisingly.  But your comments are well taken.

****   Regarding Donald O'Connor, I do have one source who contended that O' Connor did get a boost.  Still, I always thought Donald O'Connor was always under-rated throughout his career. I thought he was a fantastic entertainer and never was truly appreciated as he should have been.

The other comments were simply that, and not of any critical nature.  I welcome all of these comments...good experience for future work!!!

Red Ryder was, BTW, one of my favorite movie cowboy characters.  Those 4 films Jim Bannon made in 1949, all in color, were absolutely horrible in production value, yet Bannon was by far the best RR  of them all.  Go figure!!!   Jim Bannon also played in a bunch of Durango Kid movies near the end of that series, sort of like a silent partner to Starrett's character. I have several RR comic books with Jim Bannon on the cover.

That story about Veronica Lake was similar to Johnny Mack Brown, who was a greeter at some posh restaurant (presumably in the Hlw. area), for some time,  after his screen career.

There was a lot of information I had at my disposal that was really unkind to many of these B-Western stars, but I declined to use it.  After all, this was a tribute to them, not a coal-raking.

They were human, after all, and, like the reference to "The Man Who Shot Liberty Valance" ...I elected to "print the legend".

Hope you enjoy the rest of the book.  The SCI-FI chapter was the one I had the most fun with.