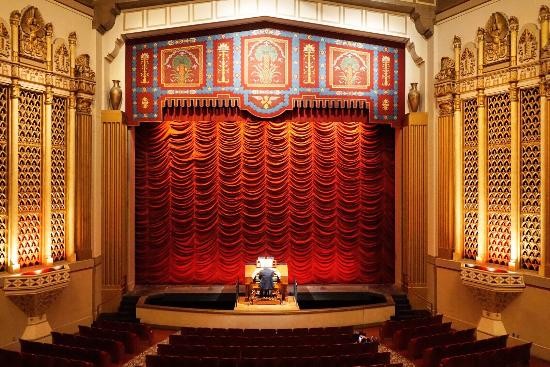 I always thought the term GUMSHOE related to all the footwork a detective had to do to get to the solution of a case.  I looked it up and determined that this is one plausible theory. Also seems that way back boots were made of gum rubber, and thus were ideal for sneaking around without letting a lot of people know you were there.......enhancing one`s ability to investigate in a private way  IE:

Glad you enjoyed the book, with limited critique (which included some genuine remarks).   I tried to use somewhat of a common approach, avoiding the use of many $3 words, and to simply be a little informative without too much boring detail or minute facts to bog down the pace.

I also tried to, as you mentioned, use some humor where I could.  After all, this was an homage to these film genres, not a critique, as it were.

I truly do love them, and have all my life. If I ever won the lottery, I would buy and refurbish an old movie house, and play them in Double or Triple Feature format in an effort just to, at least,  `break even`.     ( See:  stanfordtheater.com,  a refurbished movie house in Palo Alto, California, near Stanford, Univ., which does just this, in double feature format. Great place !)

Admittedly, I have not been following the developments in teleporting. But, now, in the good ol' summer time---I am on holiday from producing the "3D List"---I have time to spare. As a result, today, I did a little research. You may find this interesting: (15th April 2011) "Despite the Tokyo team managing to teleport light, Physicist Philippe Grangier admitted a similar human experiment would be unlikely in the near future, saying 'There is not at present a way to teleport even bacteria.' He added, 'This is a long and painful process, especially for experimentalist like me. All these things, just a few years ago were just ideas. Now they are turning into experimental realities.'"

Another article said that scientist have successfully been able to teleport matter over distances of 16 km (10 miles).

GET BACK TO ME IF OR WHEN, SCIENCE-BOY!!!