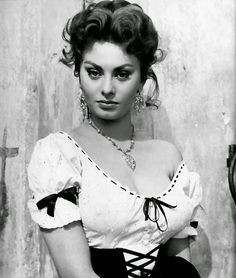 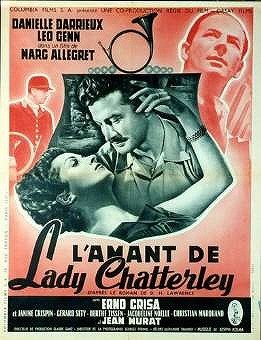 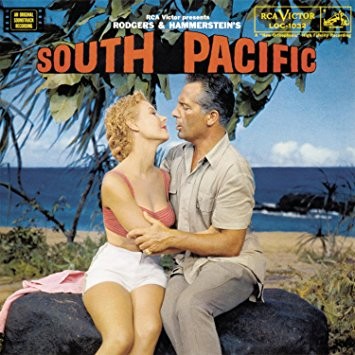 I know you didn't say the Vogue used to be the Drexel, I was only verifying that it was my error.

It is strange though that I don't recall the East End, the Plaza or the Admiral. My grandmother lived on Fairview (a block from St. Jean),  during the 40s. So I did spend time in the area.

I am embarrassed to say that I missed one cinema: the Coronet. Embarrassed because, at 16, I got a second after school job as a soda jerk at a patent medicine shop at Mack and Balfour. The Coronet was between Somerset and Balfour. I even got my mother a job there as "candy girl." During the 50s it was an "art theater." But it showed a mixed variety of films from "South Pacific" (long after the general release), Laurel and Hardy tributes and Bardot films (got in to see one of those "hot babe" showings; there was a scene with two people making love shot from about 150 feet away and they looked like two blobs of jelly shimmering; a scene of BB, on a cliff, in a two piece bathing suit---not even a bikini---waving out to sea; the scene was repeated about five times). Their big money winner was "Lady Chatterley’s Lover”. Played for nearly a year. I got to know the projectionist; I delivered to him a Pepsi, a hot dog and a Mars bar each night. He tipped me 10 cents. Also, the owners of the cinema would give me their read copies of the film industry's trade, Box Office.

Again, the Drexel was closer to St. Jean then to our neighborhood. In fact, it may have even been near Indian Village. I went there with my father and not that often.

Did you mention the Lakewood? Yes, of course. In fact, Dick Kelly---who told me about your book---said something about you attending all the Saturday matinees at the Cinderella. I replied that I doubted that since it was "expensive" compared to the Lakewood which was much cheaper.

As to the downtown theaters...How very sad indeed. I have seen a few photo exhibitions, here, that featured one or more of Detroit's ornate 20s cinemas showing their now deplorable condition.

A Bardot or Sophia Loren potboiler was usually playing at the time (  "The Miller's Beautiful Daughter", starring Sophia , and the like...).   Likely rated X by the Legion of Decency....

The Plaza was a place I really wanted to go, because, as I said, all the cowboy movies played there. It was very small, had no marquee with movie showings, and advertised only in the Det. Times.

I think you may be also thinking of the Booth, near Waterworks Park, on the river side of Jefferson, or the Whittier, down near E Grand Blvd.    Never went to either. All gone now.

But I have no recollection of the Drexel.  Are you sure you're not thinking of the Time, on Jefferson, almost at Drexel???

And yes, you are correct, the Cinderella was more expensive (25 cents), whereas the Time was 9 cents, and the Lakewood somewhere around 12 to 15 cents, so Dick Kelly was likely referring to the Lakewood or the Time.   Besides, they were the ones showing the "good movies"  (the "B's ") ,  and often 3 features, at that.  The Cinderella was part of a more elite theater group, that got the "1st runs " direct from downtown, after the Michigan, the Fox, the Adams, the Grand Circus, (prev. the Broadway Capitol), the Palms, the Madison, ...

and so on, had run the film's course. But I did see almost see "THE THING"  there, until I walked out of it...as I mentioned in the book.

I sure do miss those old single show theaters.   Gone forever.  I've still got to refer to that book, and I'll confirm about the Drexel.

I am pleased that you clarified the Hitler issue. But your wording was misleading "All of Germany worshiped Hitler early on..." then you qualify that by saying your were refering to the "actual war years." And that's accurate. But that was his final scene on the German stage. Acts one and two explains how he won the admiration of his people, but even then it was a divided opinion. A good book to read on this subject is A. J. Taylor's "The Origins of the Second World War". I read it at university and it was an eye opener...Don't forget that both Lucky Lindy and Henry Ford were supporters of Hitler.

Can't find a theater named "Drexel." A mystery to me. Yes, I do remember the Ramona. As I recall the Telenews was on Woorward.