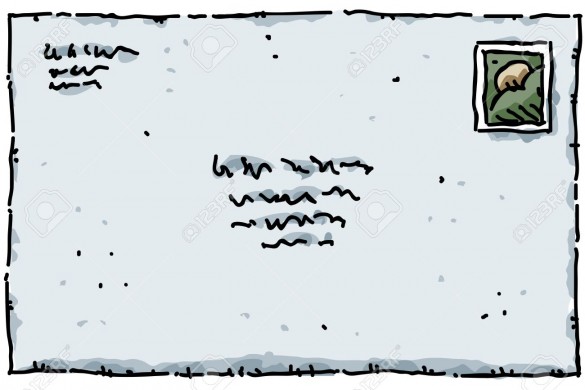 I have developed two sub-themes around the central concept---SAVE AMERICA---for the Obama/Biden reelection campaign.

The two sub-themes are designed to be used as inserts/snippets into the standard stump speech. One theme is adaptable to be fashioned for the regional area where the speech is to be given; and is a likely sound bite for local broadcasters. The other sub-theme is both informative and educational to the average American. The latter, for one example, is meant to address negative attacks, from the president's opponents, that accuse him of being a "Socialist." Both sub-themes are NON CONFRONTATIONAL and have NO negativity.

In some ways, the two themes reflect what David Brooks said in his op-ed column "Where are the liberals?" (www.iht.com, Jan 11, '12.) "President Obama might consider running for re-election as [Martin] Luther...He might run as someone who believes in government but sees how much it needs to be cleansed and purified." And, I would add, preserved.

In addition, both sub-themes can be used by Congressional Democratic candidates. Thus providing an unifying factor in the campaign rhetoric; and usher in, potentially, an overwhelming congressional majority.

Should this vague proposal sound interesting, please contact me and I will forward to you a detailed outline which will include examples.

By university education (Saint Louis University) I am a geopolitician and did graduate work in American Studies. More importantly, I am a well informed expat who still cares about his home country.

WELL...ARE THESE OUTRIGHT LIES, OR NOT.  DO THESE MEN EXIST, OR NOT.  ARE YOU SO UPSET THAT YOU ARE JUST CIRCUM-NAVIGATING THEIR REALITY.

THESE ARE CZARS IN THE BIG-O CAMP.  WHAT DO YOU FIND FAULT WITH...THEIR ASCRIBED BELIEFS, OR NOT.  AND BY WHAT SOURCES TO YOU REPUDIATE THESE TENETS LINKED TO THEM.

You ask if "these are outright lies?" Yes and no. The bullshit is the hyperbole "ultra liberal anti-gun," what is an "ultra liberal?" I do not deny their existence; I am upset because the writer---whoever that might be---baits the issues. And actually, for the most part, I DON'T  find any fault with any of these "czars." They espouse some of the same principals that I believe in. Ed Montgomery is "accused" of teaching the the USofA "has caused world poverty." The USofA is NOT the cause, but certainly has contributed to the continuation of poverty. Look at the country itself. What is the figure, 40% below the poverty level?

I like when you say, "Never mind the author." Again, credentials are important when you are attacking someone or a concept.

SOUNDS LIKE THE GUILTY MAN IN AN OBVIOUS COVER-UP OF WORDS AND FEIGNED OUTRAGE, ULTRA-LIB BOY!!!!!!!!!!