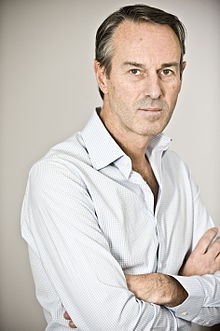 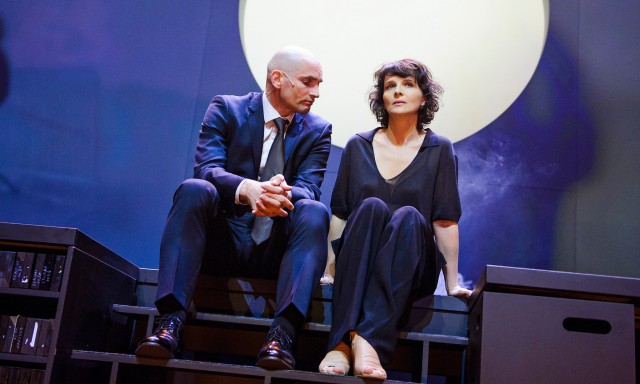 Ivo van Hove (1958) is since 2001 the general director of Toneelgroep Amsterdam, were he has directed Angels in America by Tony Kushner, the marathon performance Roman Tragedies (based on Shakespeare’s work), Opening Night by John Cassavetes, The Russions! by Tom Lanoye based on Chekhov and Kings on War (based on Henry V, Henry VII and Richard III by Shakespeare).

He has directed productions at the Venice Biennale, the Holland Festival, Theater der Welt, the Wiener-Festwochen and the Edinburgh International Festival. One of the highlights of the Edinburgh International festival 2015 is Antigone in Anne Carson’s striking new translation of Sophocles’ tragedy (King’s Theatre 8-22 august 2015). Ivo van Hove directs a stellar cast including Juliette Binoche, who plays Antigone, a Theban noblewoman whose brother is deemed a traitor after fighting to the death in a vicious civil war. When his body is left unburied beyond the city walls, Antigone defies King Kreon to bury her brother with the honours he deserves. Ivo van Hove made his British debut at the 1998 Edinburgh International festival. His recent productions of Angels in America and Arthur Miller’s A View From the Bridge have won praise from critics and audiences. Ivo van Hove will receive the 2016 Drama league Founders Award for Excellence in Directing.