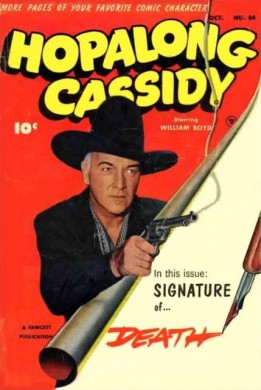 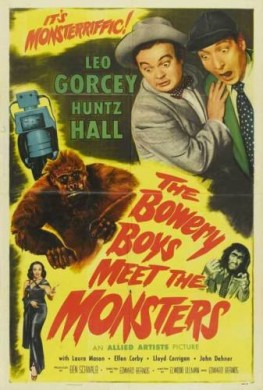 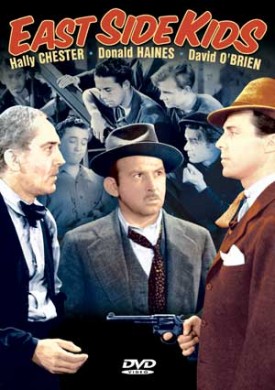 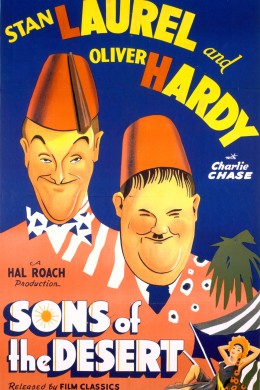 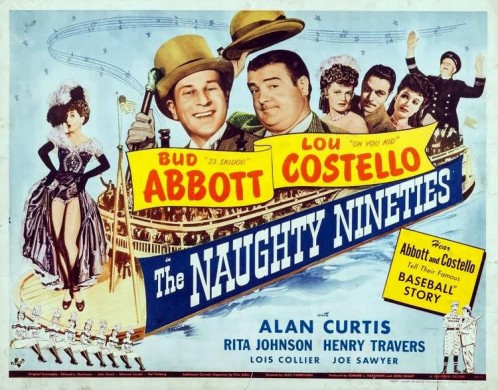 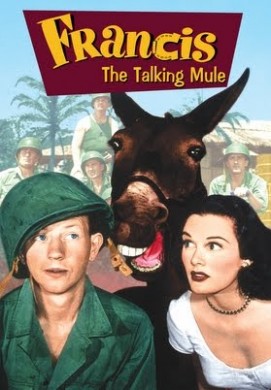 I was skeptical when you replied to my inquiry as to who did the copy editing that you were personally responsible. I must admit, I expected the worse. In my case, I am incapable of adequately doing the job myself; I do, but I am more often than not embarrassed by the exercise.

I am more than half way through "Reflections..." and will make these comments.

Consistency: I now understand what you meant when you said that your "style" would probably be contested by a professional copy editor. I assume you were mainly referring to the way you use numbers (66). Okay. I find the method acceptable, but there is a lack of consistency. To wit: You say, "The latter was the third of (3) actors..." and "...of the (4) gang series...and there were three of those."

Also, concerning numbers, you almost always mention the number of films in a series, but the exceptions are somewhat glaring. With Bob Steele, Roy Rogers and Tex Ritter you do not. I found myself counting how many films they had made.

I think it would have been a good idea to have had a section with a little background for the "sidekicks." Names like Gabby Hayes, Fuzzy Knight and Smiley Burnette come up often when you talk about the "stars."

I don't see the logic with your discussion of the Leo Gorcey/Huntz Hall series of films. You begin with their last effort, "The Bowery Boys" then go on to the early efforts: "The Dead End Kids", “The Dead End Kids and Little Tough Guys", and "The East Side Kids". It would have made more sense to have started at the beginning.

The cliché. You handle it well for the most part. My first job in publishing, that would become my profession, was as a news editor for a railroad magazine. One day, my editor called me into his office to ask why I had not used the expression "Where the Action Is" that had been a headline in a company's PR release. I replied that I felt it had become an overused cliché. He opened a desk drawer and shuffled through it and withdrew a mimeograph sheet of paper. The headline was "Beware of the Cliché". Over the years, I read it to several people and we would laugh together with every well known and overused cliché present. But it was a masterpiece of writing and got the point across. The cliché is an excellent tool. But one must be aware not to overuse it or force its use. Half way through your tome I have found "And the rest, as they say, was history" three times.

Asides: Abbott and Costello was my second favorite comedy team and just after Laurel and Hardy. The BBC World Service (radio edition)  had a long running program called "Anything Goes". Every year I would submit a request at the start of the baseball season. "Who's on First" was one that I suggested more than once and the program's DJ always played it. One time I tried to copy the text. It is too fast. Couldn't do it. So when I read that you have a t-shirt with the complete text I was envious. I do remember, when I was a teenager, I found at the J.L. Hudson book department "The Baseball Encyclopedia". It had the routine. Of course, I couldn't afford the book and years later when I could, I checked the BE and found it was no longer there. I do have the poster for "The Naughty Nineties" though. I was surprised to see the "Jack in the Beanstalk" was from 1952. My mother, as a treat, took me to see the film in downtown Detroit at, I think, "The United Artist". The reason, A&C appeared, on stage, before the showing. I was thrilled.

Speaking of posters; it seems that I have the poster for the "last B-Western". "The Lone Ranger and Lost City of Gold". (If I recall correctly, the radio program was an original production of WXYZ, the ABC Detroit affiliate. They also produced "The Green Hornet.")

I contest your assertion, in regard to Donald O'Connor and the series "Francis the Talking Mule", that "...and this series provided a timely boost to his waning career..." He was one of the stars in "Singing in the Rain" (1952). And don't forget that he was a regular on Jack Benny's radio program.

Laurel and Hardy: As you said they began their collaboration in 1926 when Max Roach matched them in a film. But it wasn't until WW II that they became friends. They were two completely different types of people. Hardy married only once and the marriage endured for nearly 50 years. Laurel married five or six or more times. He was a ladies man. During WW II, they went on the road with the USO and it was then that they became devoted to each other.

You also cleared up something I was unsure of for nearly 50 years. You mentioned that the last Red Ryder was Jim Bannon. At university, I minored in history. The director of the department was John Bannon SJ. I had to take him for two courses dealing with Latin and South America. Someone told me, at the time, that his parents had been in vaudeville and he had been born in the proverbial trunk; and his brother was Red Ryder, in the movies. Well, I thought it possible but never checked up to see who played Red Ryder. However, I did tend to accept the claim as fact because he was somewhat of an "actor." When he lectured---he had a deep and booming voice---it was like watching someone on stage. And he was quick with a quip. He often brought sex into a lecture since he considered it a direct influence on much of history. Well, a small group of ladies took exception to this and banded together and agreeing to walk out in protest the next time he made references to unsavory women. One lecture, he was talking about how the Spanish would send prostitutes to Mexico to service the Conquisitors. About four or five women, two of them nuns, got up and started for the door. Bannon looked startled for a moment and unable to understand what was happening. But he quickly recovered and said, "No need to hurry ladies, the ship doesn't leave for a week". He had another acquired talent and that was remembering names which that proved helpful to me. Both History of the Americas, 101 and 102, was at eight in the morning. The room was steam heated; there were about 150 students per class. Five minutes into the lecture I was in the twilight zone of slumber. One particular day he asked a question. Something he never did; in fact, it is the only time I remember his doing so. Well, being half zonked out I found my hand going up in response without my full recognition. I then heard "Gould?" and his voice timor increased an octave or two; I had taken him by surprise. "Cardinal Richelieu", I said. "That's right, Gould". I am sure that that got me through the course since, until that point, he was more than sure I was fast asleep. But that answer created doubt in his mind. Someone up there was looking over me.

Another side note to Fr. Bannon. Election night, 1960, I was in the basement of the dormitory watching the election returns. At five in the morning only one state had not reported results, Illinois. Cook County was waiting for down state Republican districts to reports their count. There was a chapel off the TV room. Bannon came in to say his morning Mass. There were five of us holding down the fort and we followed him into the chapel to pray for the election of JFK. We needn't have bothered, because Mayor Richard Daley (the first) was playing God and would announce the Cook County vote at 10 that morning. Kennedy carried Illinois by 10,000 votes. The only thing I ever gave Nixon credit for was he played the political game by the rules and never contested the Illinois results.

Finally, the anecdote concerning Lash LaRue and the dinner party reminded me of a mention in a New York paper's gossip column concerning Veronica Lake in the mid 70s. It said that she was a cocktail waitress in the Oak Room of the Plaza Hotel. Certainly a prestige address, but a movie star as a cocktail waitress without a camera in sight. How sad it was.