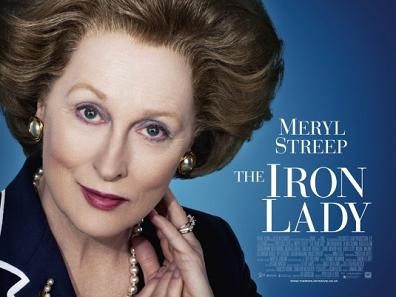 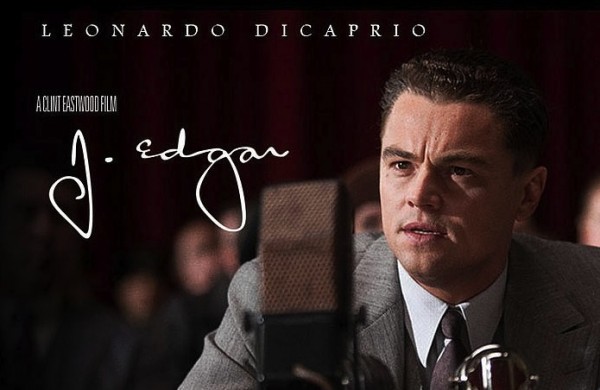 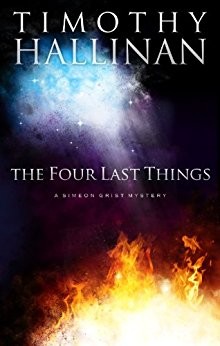 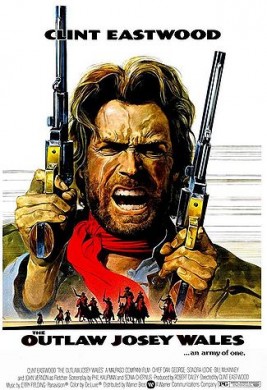 Have you ever attended a county carnival? You know the type, the one with a "carnival barkers" who promise you that you will see "all"  if only you lay down your money. This comes to mind every political season to be jolly. I luv the way the politicians twist words and ideas for their own purposes and expect----and they are probably right---that people will not see through the deception.

This all came to mind, today, when I read, at the Washington Post website, something Newt the Twit said in S Carolina: "More people have been put on food stamps by Obama than any president in American history." I have not checked the facts, but he is probably accurate since the unemployment rate has been over 9% since he took office---a legacy from the Bush the Great reign. And he goes on to say---I really like this part---"I'm going to continue to find ways to help poor people learn how to get a job..." Oh, right. Why doesn't he help those BAs, BSs and MAs graduates who are looking for jobs, too. And how is he going to help "poor people" get jobs if they have a minimum education and/or no job straining?

What a Shakespearean drama...but without the humor.

On the lighter side...I saw "The Iron Lady" last Sunday. Loved it, though I despised Maggie Thatcher. Meryl Streep was an instant favorite from the first time I saw her in "The Dear Hunter". Last night, I saw, "J. Edgar" and was wowed with DiCaprio's performance. He gets better with every film. Clint Eastwood, too. I remember only seeing his TV series "Rawhide" a few times---I think I worked the night it was on---and ignored the Spaghetti Westerns in their initial showings and it was only when I saw "Play Misty For Me" that he finally got my attention. Truly a scary movie. I have been a fan ever since.

This is my Academy Award prediction: For the Best Make Up Artist Award: Either "The Iron Lady" or "J. Edgar." Both Streep and DiCaprio are convincing as people in there 70s-80s.

I thought you would not only like but also appreciate this observation culled from a gumshoe pulp novel I am now reading.

"Big Sur is a long way from anywhere, and that's where it should be. If it were any closers it would like the rest of the world...It's so perfect that a Hollywood boy like me expects a credit roll scrolling above the horizon. Scenic designer: God. Special effects: The Apostles, and so forth." From "The Four Last Things", by T. Hallinan.

Keep forgetting to mention this. Several weeks ago, the opportunity to see "The Philadelphia Story" presented itself. So I checked it out. I am almost certain that I had seen it only once before and that was probably in the 50s, but again, I did list it as one of my top ten all time favorites; it had made an impression. It was a new print and looked like a bl/w film made this year. As the dialog rolled from the mouths of the actors I thought of your comments of it being "to wordy and to intellectually witty" or words to that effect. I was looking now with a more critical eye, but the results were the same as before: Great film! I loved the dialog and several times thought to myself, "I wish I had written that!" While my memory focused on the talents of Cary Grant and Catherine Hepburn, I came away this time also praising Jimmy Stewart and Ruth Hussy. My father often singled out Hussy as one of his favorite actresses, but she nearly always was a supporting actor and, truth be told, I can't name another film she was in; in fact, I was surprised to see her name in the credits for "P. Story."

Haven't seen :"The Iron Lady" yet, but I did see  "J. Edgar"  and agree.  DiCaprio is my pick for best actor to date.  The make-up was fantastic, and his acting, in all most every scene of the film, was superb.

I've long been an Eastwood fan, as is my son. My favorite:   "Outlaw Josie Wales"....a superb Western.  Plus all of the Dirty Harry's.